As the second largest state and the one with the largest bird list [over 600 species], Queensland is an essential part of any Australian itinerary. At Gordon Country, Riflebirds, Bowerbirds, Whipbirds, Parrots and Kingfishers are just some of the birds that can be enjoyed. Add to this classic mammals like echidnas, platypus, kangaroos and koalas and Gordon Country becomes the perfect destination for any naturalist.

Birding in Gordon Country can be made very easy and comfortable. There is a wide range of accommodation and amenities to suit any travellers’ tastes and budgets, with all featuring beautiful natural surrounds where the animals will come to you! 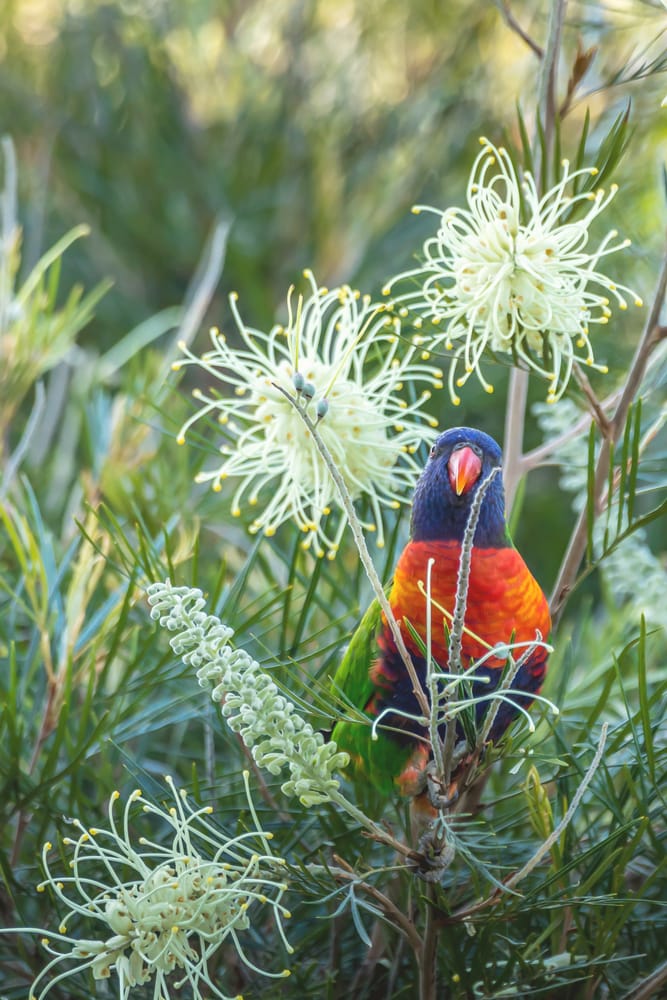 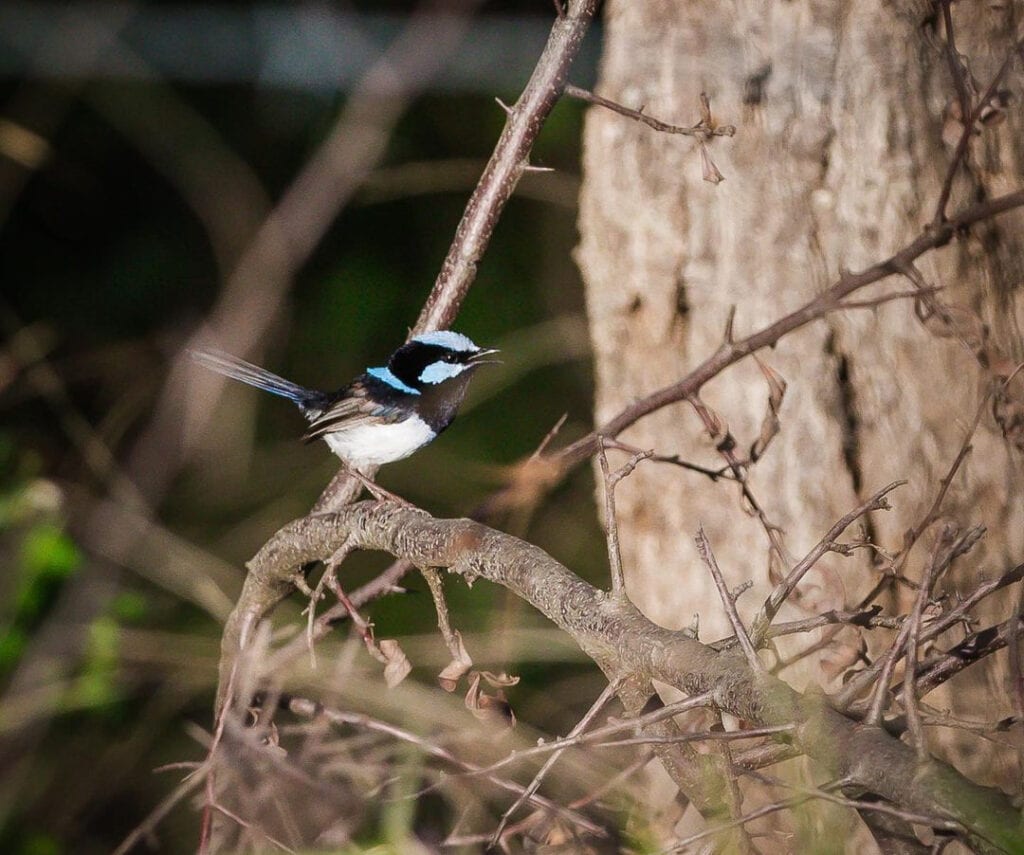 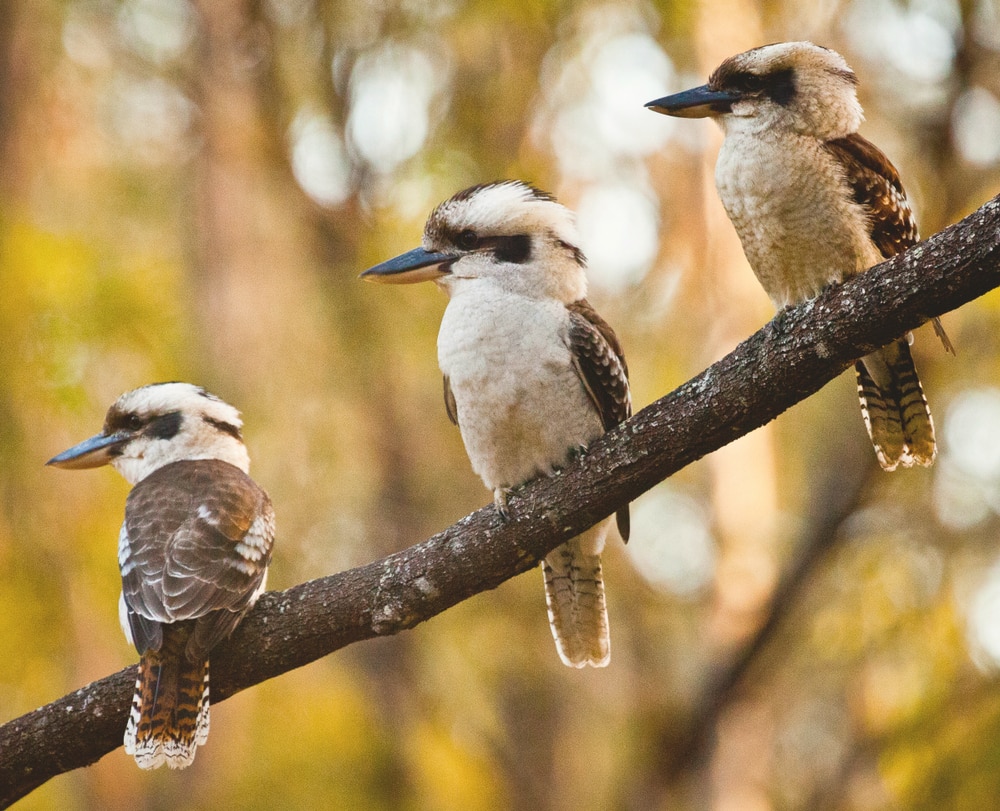 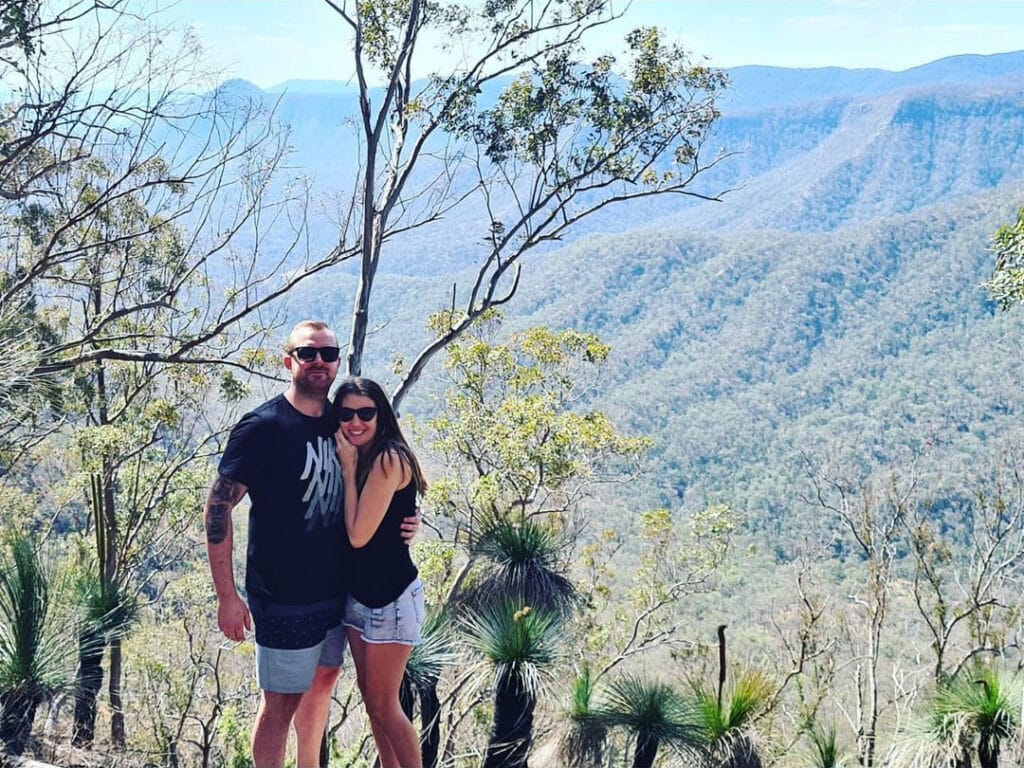 With its diverse habitat, Gordon Country provides a home for over 59 mammal, 204 bird, 54 reptile and 31 frog species as well as countless insects and other invertebrates. Six species, including the eastern Bristlebird and the Coxen’s Fig-Parrot, are listed as endangered, while as many as 12 species of animals are regarded as near threatened.

As you walk through the many habitats, guests can try to find the seldom seen Albert’s Lyrebird, the endangered Eastern Bristlebird and the vulnerable black-breasted button-quail. A restricted plant species, the giant spear lily Doryanthes Palmeri, also occurs in the park.

Our many walking and driving trails offer the perfect opportunity to explore the birdlife and other wildlife that make Gordon Country their home.